Walk Thru the Bible 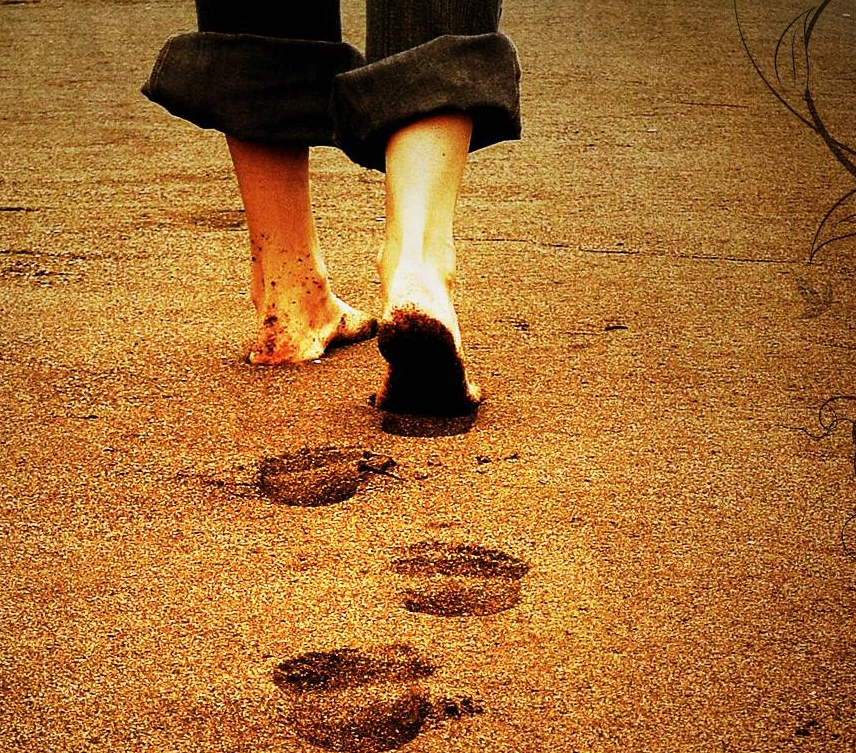 Greg had prayed for God’s blessings and favor when he got out of college, and God had certainly answered. Greg had been given a beautiful family, and his career had taken off dramatically. He rose from entry level to executive in the short space of seven years, and people in the industry began calling him flattering things like “wunderkind” and “prodigy.” He had proven himself capable beyond his peers and wise beyond his years.

So Greg began to lead seminars and write books about the keys to his success. His already-generous income more than doubled from his international speaking fees. He became widely recognized as a “how to” expert, a motivator, and a life coach. A few best-sellers later, his family was able to buy several homes in several countries. He was credited with more talent and skill and ingenuity than anyone around. Yes, he was truly a self-made man.

But self-made men eventually suffer the consequences of poor construction, and a series of misfortunes left Greg virtually bankrupt. His books ended up in bargain bins, his seminars were suddenly “cliché,” and his family hardly knew the man who had always been too busy to spend time with them. And Greg found himself exactly where he began when he was fresh out of college: on his knees asking for Gods blessings and favor.

It’s a common dynamic, isn’t it? We ask God for help, and he gives it. The Holy Spirit fills us with himself, and then we take credit for his gifts. Once we experience success, whether in the big-ticket items like career and family or the smaller victories of life, we develop a sense of independence. We start patting ourselves on the back for being so competent or wise or well-positioned. And then when our mini-kingdom crumbles, we fall on our knees again and ask God for help.

That’s how it was for Solomon. He began his reign with a sincere plea for God’s wisdom and favor. Somewhere along the way, that sense of dependence began to erode. The turning point in his life, although there were earlier signs, seems to be after the temple and palace were built. Over the course of years that it took to build those landmark structures, his focus on God’s glory seems to have evolved into a focus on his own glory. And things were never the same again.

Early in his reign, Solomon had heard God’s voice at Gibeon. The king had wisely asked for wisdom, and God promised all that and more. In 1 Kings 9, Solomon heard that voice again—a similar message, but this time with much stronger warnings. There were far more “ifs” in this vision, as well as some explicitly stated consequences for idolatry. The future would be bright if Solomon remained faithful. God assured Solomon that worshiping other gods would ruin Israel’s relationship with him, and the place of his presence would be demolished. It’s clear that the existence of the temple itself wouldn’t guarantee the spiritual maturity of his people. In Israel’s life and in ours, the current presence of the Lord never guarantees his future presence.

The Lord’s warning wasn’t just a precautionary safeguard. It was a rather timely admonition. The glory of Solomon’s kingdom had begun to overshadow his sense of dependence. He was in danger of self-sufficiency, which always creates distance in a relationship with God. The warning he received reminded him that God’s people are not defined by a magnificent building, even one in which God’s presence dwells. They are defined by his calling and his Word. Only when they stick to truth will they be blessed.

At the dedication of the temple in 1 Kings 8 (and also 2 Chronicles 5-7), Solomon had offered lengthy prayers full of references to both the blessings and the dangers of God’s presence. Being called by him has enormous benefits and enormous costs. The stakes are always high. The cloud of glory that filled the temple was both beautiful and frightening. These are the two sides of chosenness: amazing privilege and awesome responsibility. The king would soon feel the sharpness of this two-edged calling in his encounter with God at Gibeon. Before long, so would the entire nation. Israel discovered over the next two idolatry-riddled centuries that the cost of discipleship was high, but the cost of non-discipleship was even higher.

That’s a profound lesson for us. Our dependence on God brings enormous blessings into our lives, but when those blessings cause us to forget our original dependence, we miss out on the ways God wants to continue to bless us. We lose sight of his presence and, like Solomon, turn away from pure devotion to him. Solomon ended up worshiping at pagan altars and wondering why life seemed so empty, not because his wisdom wasn’t valid, but because he “outgrew” his dependence on God. He lost his focus.

How can we avoid that? By always being desperate for God, even in our times of abundance. We never really outgrow our dependence on him. The very attitudes that put us in a position to receive his blessings are the attitudes that keep us in that position. Do we really want God to continue to lift us up? Then we need to approach him with a lowly, humble attitude and never forget our absolute need to depend on him.